“When words become unclear, I shall focus with photographs.
When images become inadequate, I shall be content with silence.”
- Ansel Adams

Song of the Blog:
“There's a camera rolling on her back
On her back - And I sense a rhythm humming in a frenzy
All the way down her spine”
- Duran Duran 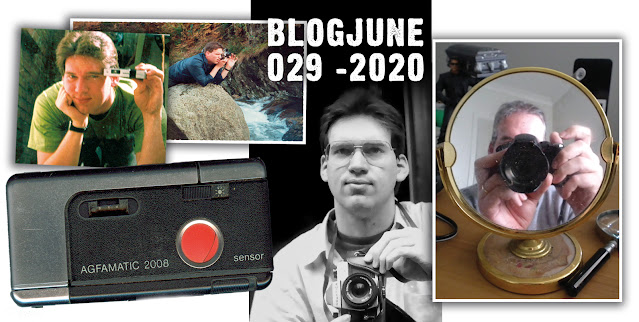 The 29th of June is CAMERA DAY. I have been taking photos since I was a little boy, my first camera was an old AFGAMATIC that used to be my mum's. Since then I quickly found myself some bigger, better cameras - had my own little darkroom in a cupboard for a while - and in 1999 I made the jump to digital.

Even in the last 20+ years the digital camera has changed massively. I still shoot with my CANON SX60, but find that I more than often just use my actual mobile phone for snapshots and or things I keep for reference. When looking at the camera in comics, there are plenty examples to find from "the invention of the camera" by Leonardo in the EPPO to Donald Duck, Tintin and The Joker. But one photographer stands out among them and that's of course Peter Parker (Spider-man). 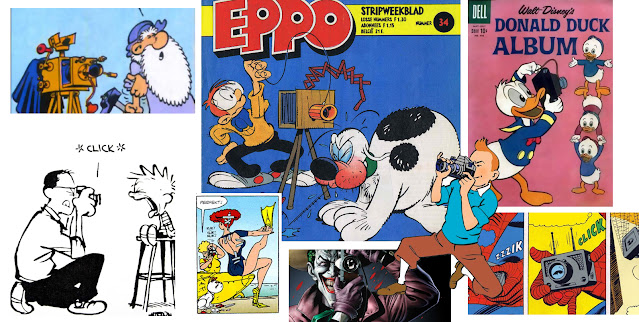 I have used my camera a lot as reference material for comics and illustrations. A lot of comic book creators use photos to work from, some even add photos IN the story - others have whole comic strips with just photos and speech bubbles. I was reading some old John Byrne 'Fantastic Four' comics and Googled some of the 1936 locations and quickly found some of the photographs that were 'copied' for his comic. With digital photography and Google images, research for comics or illustrations has become so much easier. The times they are a' changing! 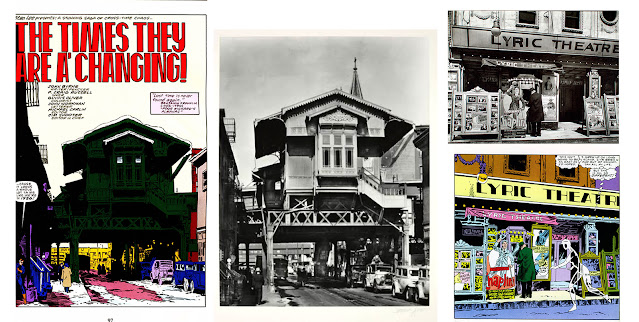 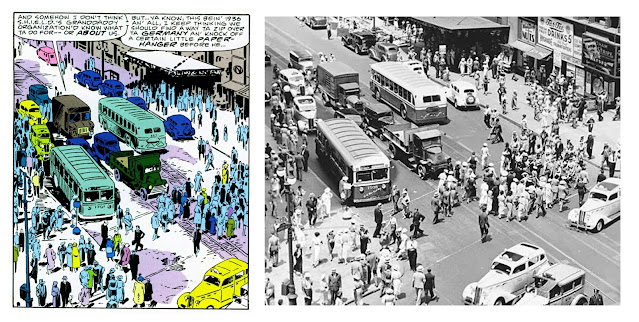