“A birth-date is a reminder to celebrate the life as well as to update the life.”
- Amit Kalantri, Wealth of Words

Happy Birthday, dad!
My father, Dirk Albertus Quaadgras, was born on the 28th June 1943. He was named after his grandfather, Albertus Roberti. I ended up inheriting the same middle name.
About my dad's younger years, I sadly don't really know that much. Other than some old photos in a few books and boxes. He was an only child, like me and I do know he was in the scouts, sick for a while and became a sailor at a very young age.

My grandfather (opa) Pieter Quaadgras, was born on the 4th of February, 1910 and died on June 5, 1978 (68 years old). My father never made it to HIS father's age, he passed away in 1999. It's weird to realise that in 4 years time I will have reached the age of his passing. There are certain things that I keep around in my office, reminders of my father. A photo on my desk, his ring, his bound copies of comics in my bookcase, along with some items created by my opa.  Downstairs I have a larger collection of some of the great wooden miniatures made by my grandfather. I have gathered them over the years, through family members. Awesome heirlooms that serve as reminders of the past. 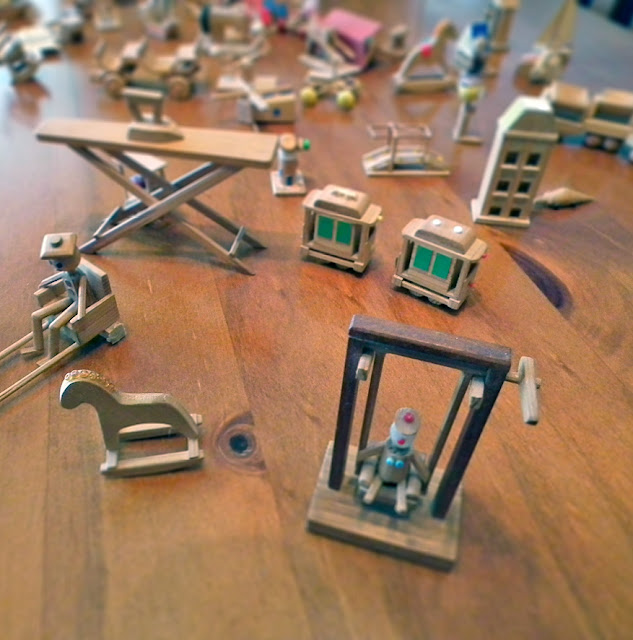 My opa, Pieter Quaadgras was the 8th great grandson of Gilles Malherbe (born in 1639). Which makes me the 10th great grandson!  I love how I managed to track down my family back to 17th century!!! Gilles married Maria Pauls, who was born around 1622 in Belgium. They married in Rotterdam, Holland and had two children: Elisabeth and Johannes. Johannes translated the family name, Malherbe to Quaetgras. A few generations later this became Quaadgras.

As a writer, it is kinda interesting to know some of these facts. But really, as a person, as a soul in this universe, all that family history isn't that important. Some people get fanatic about tracing down their family name. Now they even have these popular DNA test that will tell you things about your history, that in all honestly don't mean much in the long run. In the end, I do have all these photos of family members but some of their stories are missing and I can't ask my dad to fill in some of the blanks. For me the photos and mementos do help with keeping people alive in my mind. But when I am gone, is there anyone that will keep all my momentos, my heirlooms, my photos, my drawings, my books, my collectables.

Happy Birthday, dad - where ever your soul may be!