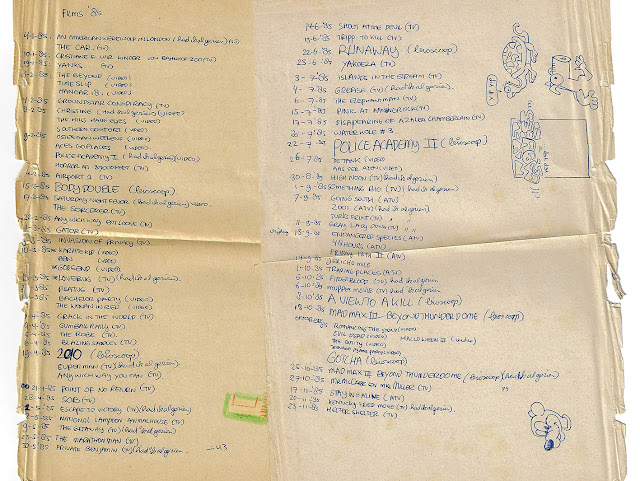 Even though there was a lot of drama in 1985 (see blog 018), there was also a lot of escapism watching movies. And, according to a slightly mangled sheet inside my end of year journal, I managed to see quite a few again. One movie in particular would have a major impact on my life: BACK TO THE FUTURE. 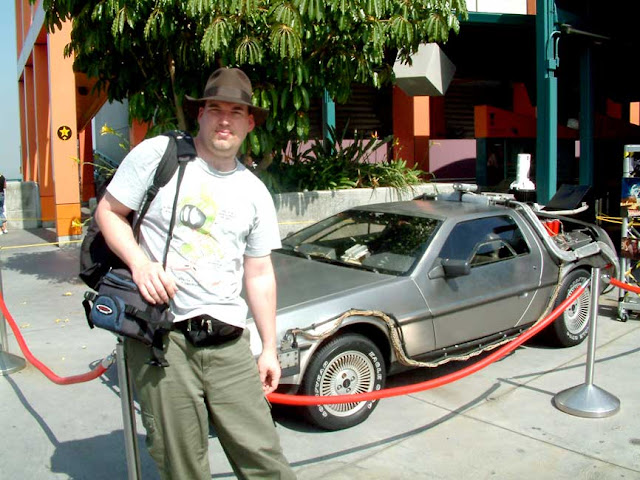 On the 7th of December 1985, after only 5 hours of sleep, I got up at 9am to get ready for the special pre-premiere of the latest movie directed by Robert Zemeckis. The cinema: Metropole. The company: My best friend, Aiko (who was late to arrive, as usual). The movie blew me away. Having seen most of the time-travel TV series and movies, this is still definitely my favourite, to be honest it is probably my favourite movie of all time (yes, better than Star Wars).

I have been on the BTTF ride in Universal Studios (before it got turned into the Simpsons Ride), I have selfies with several Deloreans and walked around the town square set on a VIP tour in 2014. I have a die-cast version of the Delorean car from all three movies in the trilogy, the dvd-set, books about the movie, a miniature Hoverboard, many posters and many, many T-shirts. 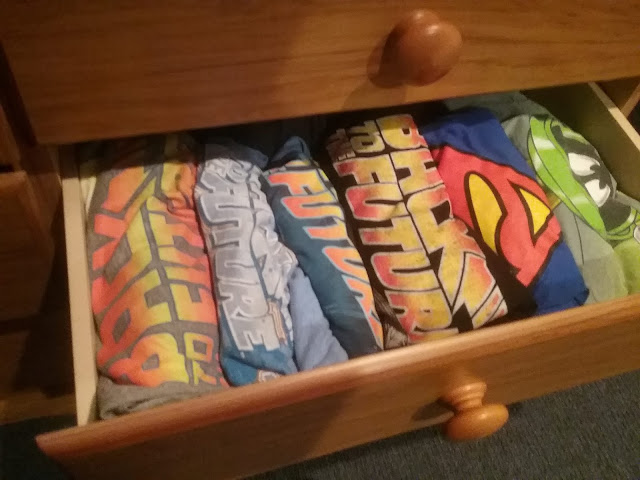 I love the Back to the Future poster so much, back in Holland as a rebel teenager I liberated a HUGE BTTF poster (on carton) from the train station in The Hague and took it on my bicycle all the way to my home in Leiden. It has been on several walls before coming to NZ (it was too big to bring along) I still have some smaller ones framed and whenever I find a fun parody version I save it to my digital BTTF collection!  What time period would YOU want to travel back to? I think I would want to go back to the eighties, even though there was a lot of emotional drama it still was a magical decade!