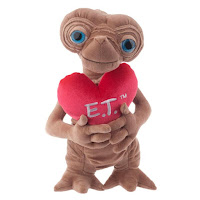 Song of the day:
"Gonna take a ride across the moon,You and me." - Heartlight by Neil Diamond 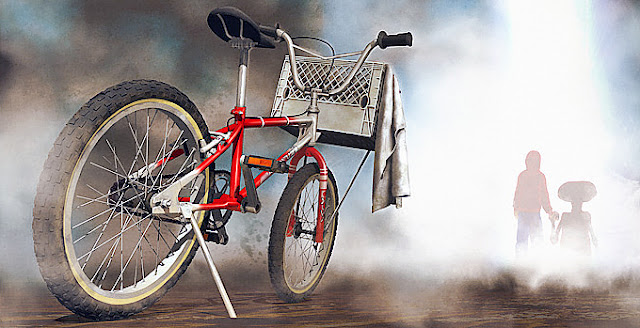 1982 was a mixed bag for me. My parents got divorced when I was 14 (so yeah, there was also puberty) - but on the flipside it was probably one of the greatest year for movies. Escaping REAL life inside the cinema and the wonder of VHS! To name a few: Star Trek II: The Wrath of Khan, Poltergeist, Blade Runner, John Carpenter’s The Thing, Tron and OF COURSE -- ET !!!
The other day a friend pointed out on Instagram, that it was the 37th aniversary of ET this month, having been released on 10th of June 1982.


Who doesn't like this Spielberg masterpiece. I saw it a few times in the cinema and have seen it a few more on TV. I cut out articles about the movie, that are still in my archive. I had the ET figurine and later got some more ones over the years including Elliot on the famous bike and the spaceship that ET leaves in at the end of the movie.
But the coolest things ET related were taking photos at Madame Tussaud, wearing the red hoodie! AND riding the ET ride at Universal Studios Florida! 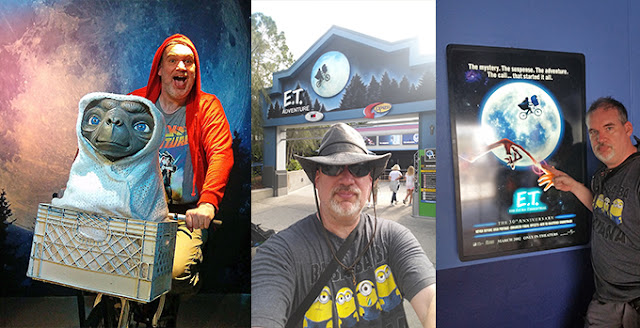 Never loose that child-like feeling - no matter how old you are. Focus on the things that bring you joy in life. If there are things in your past that helped you through some tough times (in my case; my parents divorce and all that came with that) then make sure to surround youself with these things through objects, places or memories.