“For everything that lives is holy, life delights in life.”
- William Blake

Song of the Blog:
“We're on holy ground
Take your pride and lift it high”
- AHA

My favourite rocks are the ones with holes in them, there are a lot of them to be found on the Taranaki beaches. I wrote about them in an article for our online magazine CRISP - click here to check it out, it is free on the ISSUU platform: 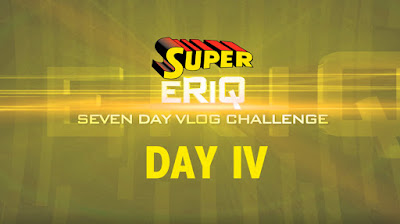 Meanwhile the fourth vlog of #vlogweek is up on YouTube with some more about 'holey rocks' and an awesome book about #Superman comics, called COVER TO COVER. Special features include a look at the evolution of the famous Superman S-shield and it's a showcase of Superman covers from around the world. As for the fastest runner, Superman or the Flash... I believe that that title went out to the latter of the two. The only thing running right here, has been my nose. Because as you know it is winter here in New Zealand and the mornings are getting rather CRISP. 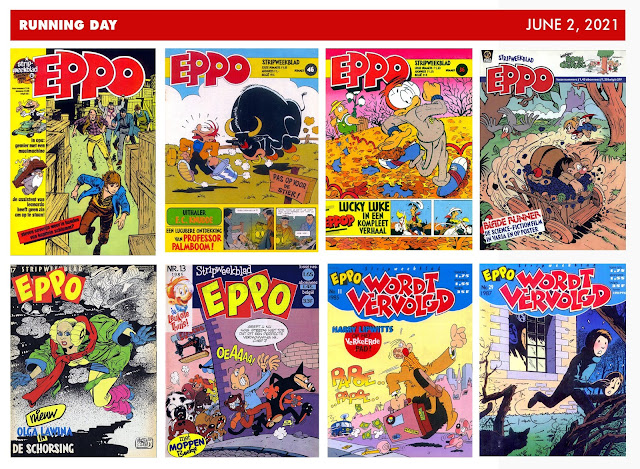 On the EPPO newsgroup I celebrated RUNNING day, by showing some of the covers of the EPPO magazine that featured running. Who knew there was a special day for that, it's like there's a day for ANYTHING these days! I wish there was a day dedicated to people sending parcels to Dutch people in New Zealand. Well, if THAT day ever pops up, I do have an address handy that you could use when you want to run to the post office with any special surprises!

Mr. Q signing off for another day of #blogjune!